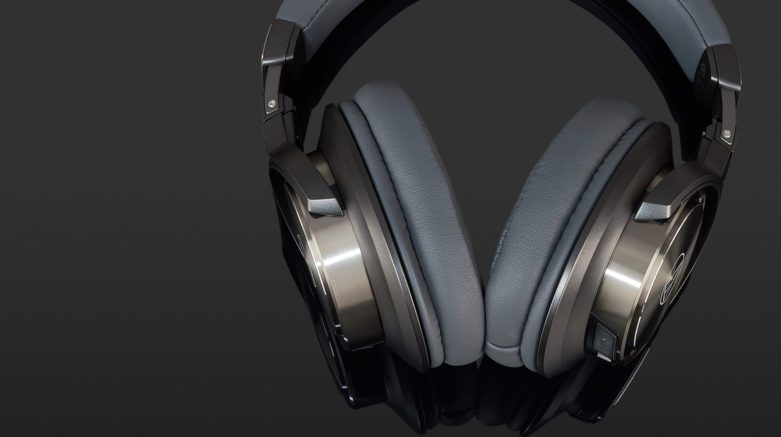 Put an end to the cable mess and get the freedom of movement with a Bluetooth headset! Bluetooth models connect wirelessly with your player and build a perfect match with modern electronics: All current smartphones deliver music via Bluetooth, as well as tablets, notebooks, but also desktop computers. Even newer TVs from LG and Panasonic send the TV sound to suitable headphones via Bluetooth.

Pay attention to the technical details

Depending on the Bluetooth device class, the theoretical range can be between 10 and 100 meters. Suppliers and headphones ensure their communication via a so-called profile (A2DP). Among other things, this profile determines which codec will be used in the transmission. Besides the obligatory SBC, Qualcomm’s apt-X is increasingly being used by many manufacturers. This codec is characterized by high sound quality at low transmission rates and a very low latency.
Bluetooth is constantly being improved and has a few iterations from version 1.0 to version 5.x. The improvements are higher transmission speeds, safety improvements and lower power consumption.

Most Bluetooth handsets are also suitable for telephoning. To do so the wireless headphones need a built-in microphone and a remote control with buttons to accept and/or decline calls, and a volume control. Most of the in-ears with bluetooth have a hands-free microphone and the control buttons built directly in the cable between the left and right ear plug. If you are looking for over-ear, on-ear, and true wireless models the microphone and buttons can be found in the earpieces. In order for these remote controls to “talk” to the player, another profile is needed: AVRCP (Audio/Video Remote Control Profile).
The biggest disadvantage of the wireless headphones are: They require power in order to work wirelessly. However, the integrated rechargeable batteries usually last only five to eight hours and then have to be recharged via USB port. But if you are running out of battery power there is no need to worry, as many of these models can also be connected to a music player’s output via cable. 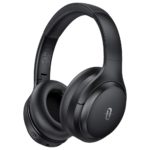 Bluetooth by Dirk Duske 1 week ago

When you buy the TaoTronics SoundSurge 90, you might save on price, but not on features. After all, these closed Bluetooth headphones come with a number of functions, a long battery life including ultra-fast charging time, a rather pleasing sound and a comfortable fit. However,... 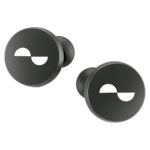 Bluetooth by Ulf Kaiser 1 week ago

We first became aware of the Australian manufacturer Nura in 2016 when they introduced Nuraphone headphones in a Kickstarter campaign and made it all the way to mass production (here's our review). Besides their undoubtedly innovative technology, the product also impressed us with good sound... 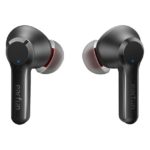 Bluetooth by Sven Opitz 2 weeks ago

With their True Wireless in-ears, Chinese firm EarFun offer two product lines with different features, and these are updated or further developed regularly. In the Air range, the Air was followed by the Air Pro and the latest model, the Air Pro 2, which comes...

A high-quality hi-fi Bluetooth headset that feels good on the sofa as well as on-the-go. 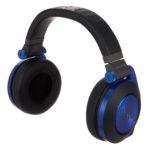 All round success and a genuine recommendation for all those who expect a high value for money for scarcely 300 euros. The Bowers & Wilkins PX5 are on-ear headphones at the highest technical level, which is right at the top when it comes to sound. The Bowers & Wilkins PX5 shows their strengths both as travel headphones, and as a constant companion in everyday urban life between open-plan offices, underground trains and cafés. 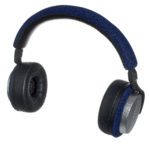 All in all, the B&O Play Beoplay H9i scores well. It’s a superbly tuned headphone with accurate noise cancellation functionality, an impressive battery life and reliable Bluetooth connectivity. Aesthetics are first-rate, while usability gets another applause. In the high end price bracket, the H9i will likely perform well thanks to its sound reproduction values, effective noise cancellation and reliable gesture control. It’s a much better option for an everyday listening companion than its predecessor model 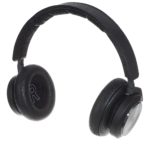