Chris has been working as a music and video producer for over 15 years. Chris mainly produces his own material, which is released on its own label chriscontrol records but he can also be found on stage with his live act "chriscontrol". Productions for artists and advertising, as well as production music are also part of his output. As Apple certified Logic Trainer of the first hour (2005) Chris was also allowed to train other coaches on behalf of Apple with the so-called TTT (teach the trainer) workshops. The production of music videos, image films and sports clips have also been an integral part of the surfing multi-talent living in Fehmarn / Germany for several years. 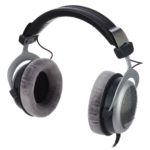 Studio by Chris Mayer 6 years ago

Circumaural Headphones for Everything from Easy Listening to Broadcast, Live and Studio Applications.

The DT 880 Edition from Beyerdynamic is a completely circumaural headphone model that hits high notes all round. 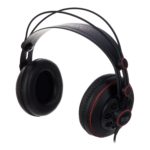 Studio by Chris Mayer 7 years ago

Dynamic Headphones with Good Sound at a Great Price

The Superflux HD681 combines quality sound performance with an affordable price tag that should have those higher-priced competitors quaking in their boots!

Music for testing your headphones 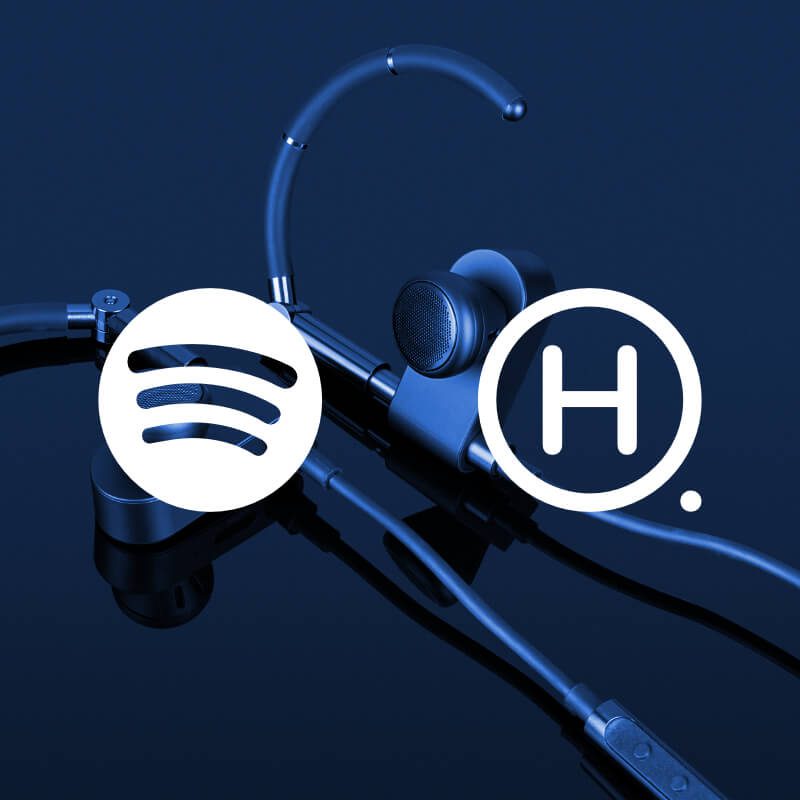 111 selected tracks to help you test your headphones!
ADVERTISEMENT

How we test and rate headphones 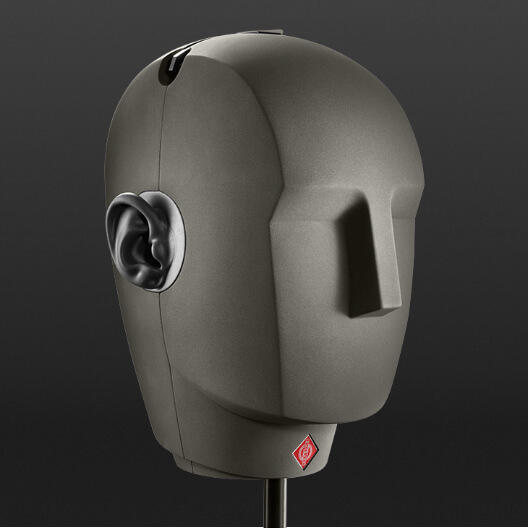 The objective of headphonecheck.com is to measure (as far as possible) and evaluate all headphones, whether in-ears, on-ears or over-ears under the same conditions, in order to create the highest possible transparency, which is needed as a potential purchaser of headphones. You can find out exactly how we do this in our article "How we test".Click here to read the article